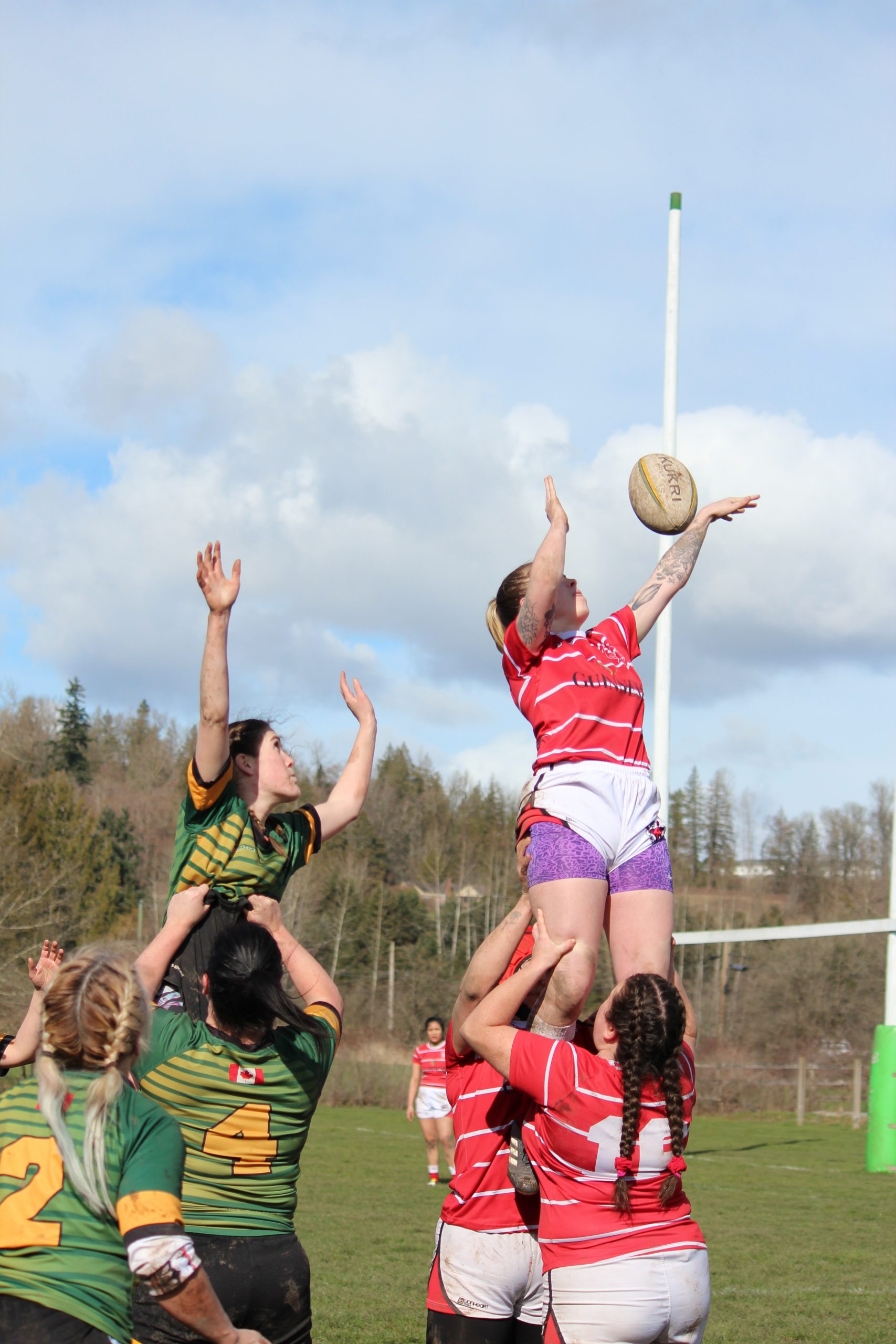 The Rowers women travelled out to Langley, with high spirits on a sunny Saturday morning, ready for the day ahead. With both teams coming in from a loss last weekend, it was sure to be a hard fought game, in which rowers won 34/15

Upon the Rowers kick off, red and white pushed hard on the defensive line, with prop Heyman Wong making a monster tackle causing a turnover. On the resulting counter-attack, prop Sarah Hayes was able to score the first try of the game. After that the rowers had a fire lit under them, and were determined to fight hard for this game. Judith Peuvergne At 10 making her Rowers debut by making a try saving tackle within the first few minuets showing her skill and knowledge of the game. Second row Tiana Paltiel being the powerhouse we know her to be, charging through girls to make room for an offload to winger “slippery” Selmarie Barnard scoring the second try of the game. A quick pass of the scrum gave Peuvergne the chance to show off her ankle breaking steps, and score another try for the ladies in red.

Langley started the second half quickly, kicking off while Rowers were still setting up, putting the pressure on Red. Hooker Victoria Carriquiriborde stood hard in defense, making a tackle that pushed the home team back closer to the touch line.Center Kerianne Magee continued the pressure, eventually and eventually pushed Langley into touch. The resulting red line-out unfortunately turned green scrum due to the wind. Despite the turnover, the Rowers ended up with the ball, getting it out to Winger Samantha Quigao who broke the line giving Hayes another opportunity to pass to “slippery Sel” who then scored. Following a kick over the top by Peuvergne, Quigao chased the ball down and made a hard tackle. Langley’s attempted offload was intercepted try by Magee. Another set of phases set Hayes up for what might have been called a try, but was judged by the referee to have been held up. 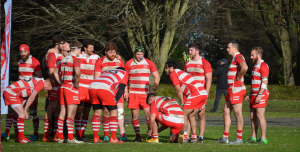