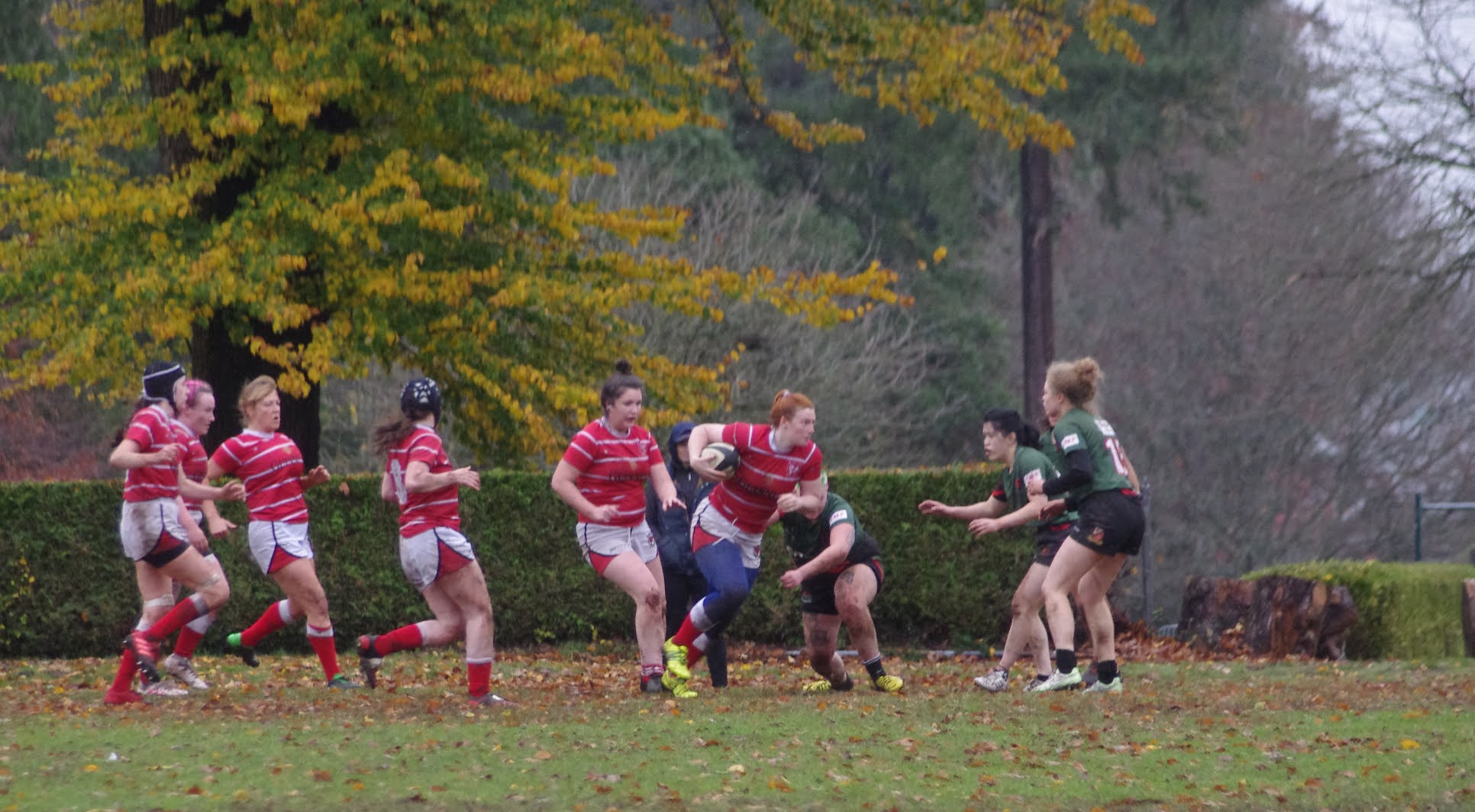 The VRC women’s side put up a dominating performance this past Saturday, opening a big day at Brockton with a 35-0 home win.

The women looked flat off the opening kickoff, holes in the defense allowing Richmond to break off some big runs into space and advance into Rowers territory in its opening possession. But the Rowers’ D held up in their own end until they were able to earn a turnover off of a penalty, and elected to start the attack with ball in hand.

A strong opening run off the penalty mark from prop forward Riah Lyttle punched through the visitors’ defense before the Richmond chase finally dropped her just ahead of the 22 meter line. Rookie hooker Henna Parmar, running a strong support line, secured the ruck to provide a base for the Rowers’ attack, which got on the front foot right away, and never looked back.

The Rowers went to Lyttle again when awarded another penalty inside the opponent 22 meter line in the seventh minute. She carried it in close to the goal line, affording her team an opportunity to pick from the base and pound away at Richmond’s goal line defense until second row forward Saoirse Horgan was able to gain the line and touch it down and make it 5-0 Rowers after seven minutes.

The Rowers struck again from phase play in the tenth minute, moving it out wide to fly-half Meghan Buchanan, who dummied one defender, sucked in another one, and offloaded to Madison Macleod on the wing, with enough space to advance it into the corner and put it down. 10-0 Rowing Club Women after ten minutes.

Strong phase play continued throughout the half, as the Rowers ran their pattern with cool competence, and kept their discipline at the breakdown, ending up on the right end of the majority of the penalty calls. High impact runs off picks from the base by 8th man Sophie Gannon, utility forward Joscelyn Wallace, and Horgan pushed the attack bit by bit in the 25th minute, before Lyttle carried it the final yards for her second try of the day. to make it 15-0 Rowers.

Lyttle broke through tackles and into space to add a third try in the 32nd minute, making it 20-0 Rowers.

Wallace would add another try in the 35th minute off a pick from the base, the final advance of even more well-disciplined phase play with ball in hand. 25-0 at half time.

The hard charge off the penalty served the Rowers well all day. When Lyttle scored another one two minutes into the half, her third of the day, and made it 30-0 Rowers, the coaching staff started calling her “Tryah” Lyttle.

Mcleod would find some space on the outside with the ball to put an exclamation point on it in the final minutes of the game to make the final score 35-0 Rowers.

The home win gives the Rowers Women a 2-2 record going into a Division 1 crossover home game this Saturday against the Scribes. 11:30 am kickoff at Brockton. 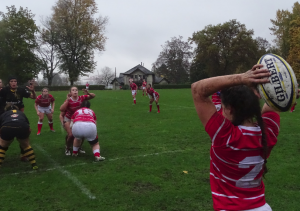 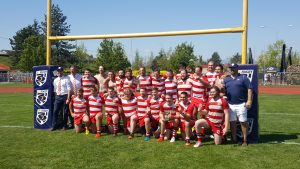 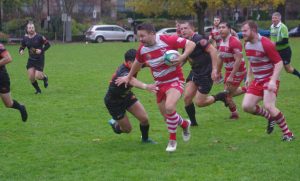