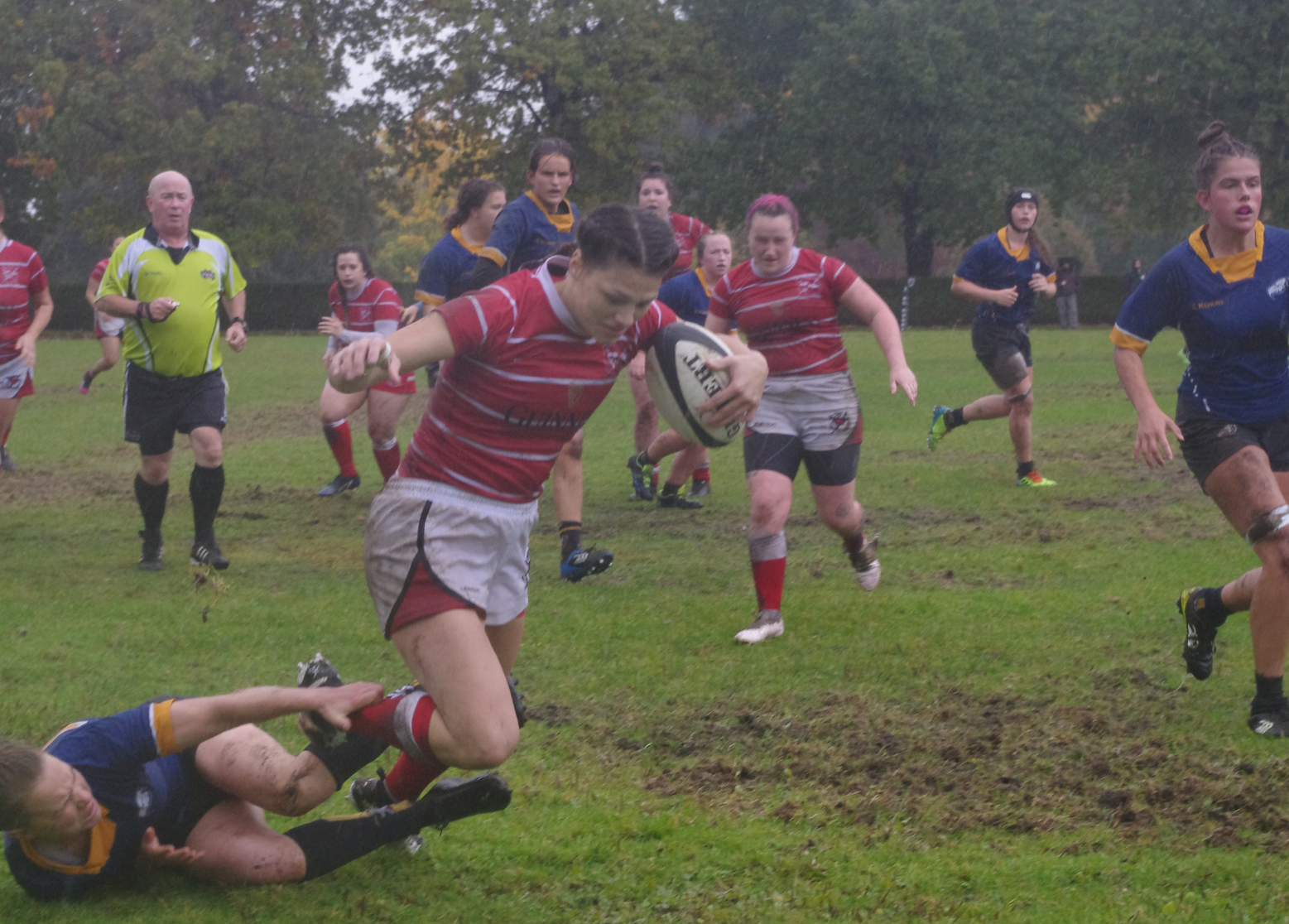 The VRC Women’s side opened its 2021 regular season with a 52 – 5 second division home loss to UBC.

A well-drilled Thunderbirds team with a very deep bench got on top 5-0 in the first minute, attacking very well on the outside with a back line built for the BC Rugby Women’s first division. UBC’s starters scored another try in the 5th minute, and added a conversion to make the score 12-0, and another try in the 12th minute to go up 17-0.

The Rowers answered in the 15th minute as fly half and captain Meghan Buchanan found a seam along the outside and powered through a chase tackle to put one down in the corner, and notch her first try as a Rower.

But from there, it was all UBC. The stacked university side was strong at the breakdown, well disciplined, and able to exploit even the smallest holes in the VRC defense with pace and precision.

Joscelyn Wallace had a standout performance at number eight, and Jessica Deagle made good, solid yards running the ball into space from the fullback position. Despite the lopsided score, the coaching staff had good things to say about the Women’s side’s effort.

“They stuck in there against a tough opponent, and didn’t fold,” Forwards Coach Braden Maccke said after the game. “This side has come a long way since our two pre-season games, and this game has given us a great look at what we need to train and adjust. We’re looking forward to a great season.”

The Women play away at Richmond next Saturday. 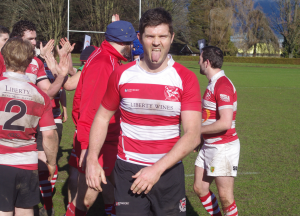