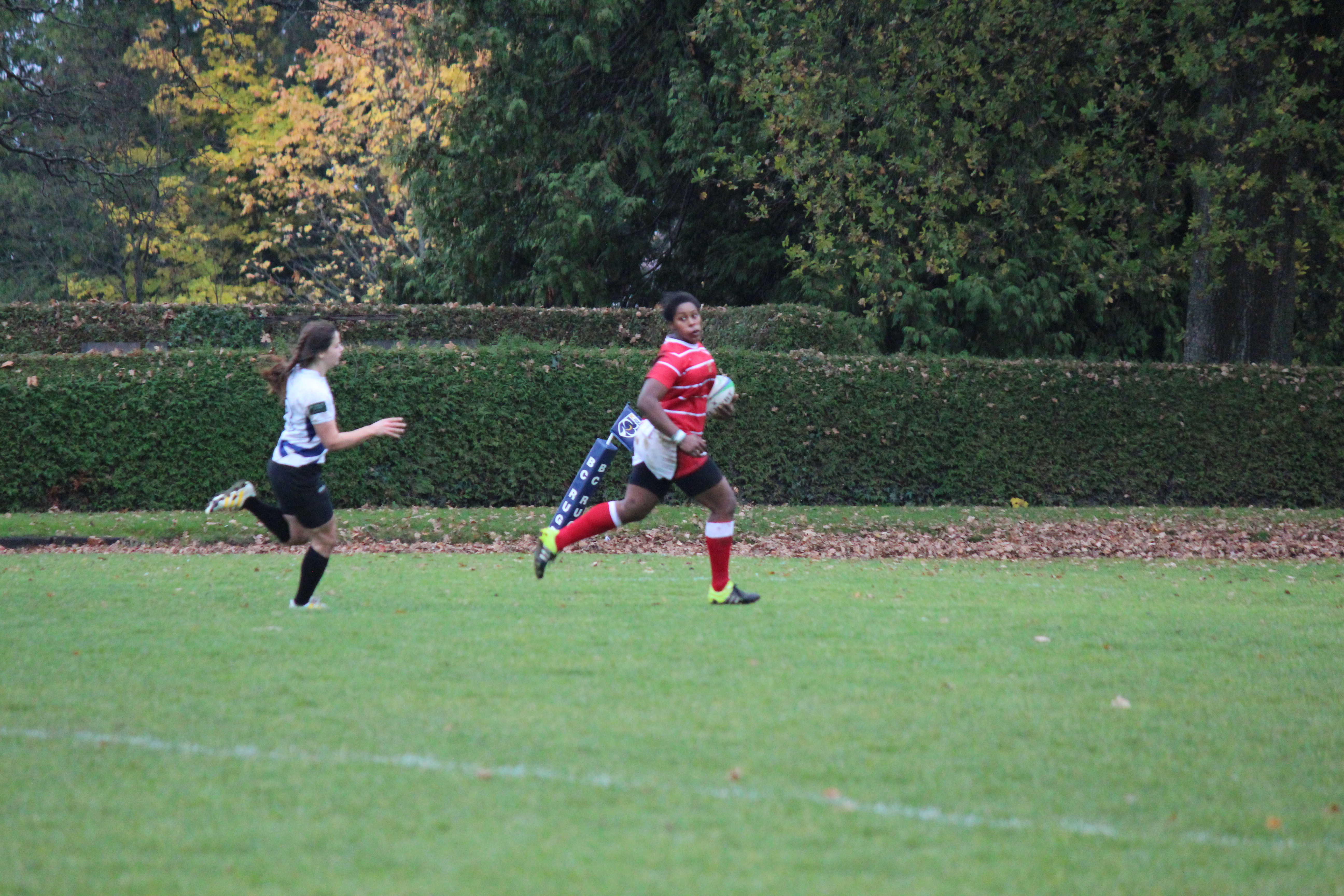 This past Wednesday, November 20th, Mikiela Nelson became the first female Rower since its restart in 2016 to receive an international Cap playing for her country. And joins the 10 others from the previous VRC women’s squad.

When the Rowers Women’s team restarted three seasons ago in 2016, the inaugural members were full of excitement and energy towards a bright new future of rugby. Mikiela Nelson joined the squad in the summer before preseason and quickly became a rising star. Not only winning the respect and hearts of her teammates, but also gaining respect throughout the club.

Alas, the Women’s team couldn’t keep her as she was destined for better and greater things. Two seasons ago she bypassed first division and transferred to Capilano RFC Premiership women’s squad. Learning lots and playing hard, she has improved leaps and bounds with the technical training advancing the raw, natural skill she already has.

Mikiela has always been someone every single one of her teammates are thrilled to be playing beside. A natural rugby talent, Mikiela exemplifies what it means to be a true athlete. She works hard and knows her skill, yet is so humble. Her ability to not only lead her team, but lead herself, on and off the pitch shows a great deal of the kind of character she is.

Although she does not wear Rowing Club red and white these days, she is always in our hearts and we are incredible proud of her. 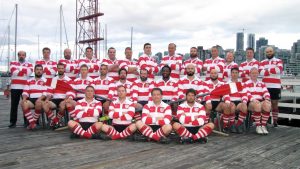