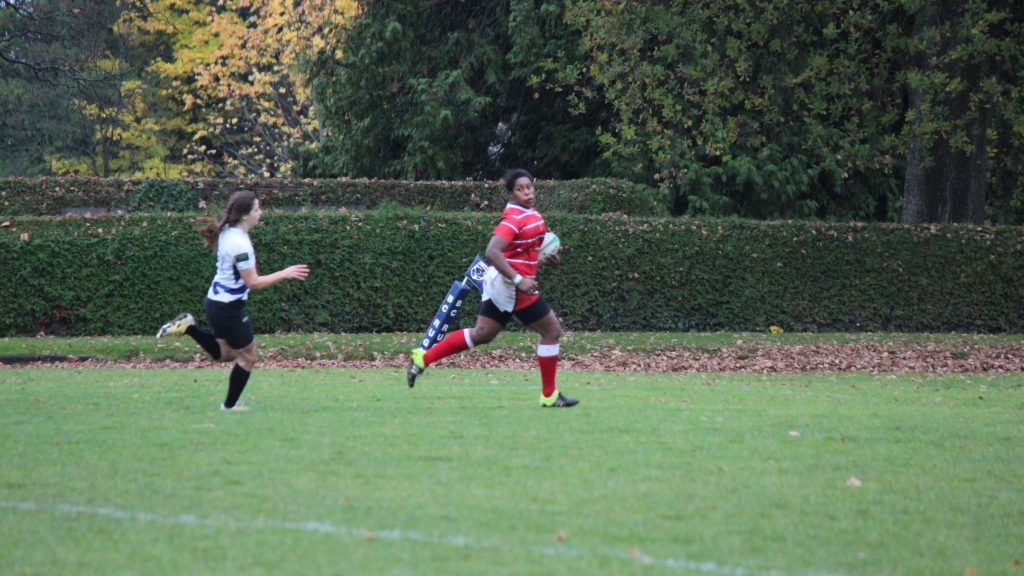 This past Wednesday, November 20th, Mikiela Nelson became the first female Rower since its restart in 2016 to receive an international Cap playing for her country. And joins the 10 others from the previous VRC women’s squad. When the Rowers Women’s team restarted three seasons ago in 2016, the inaugural