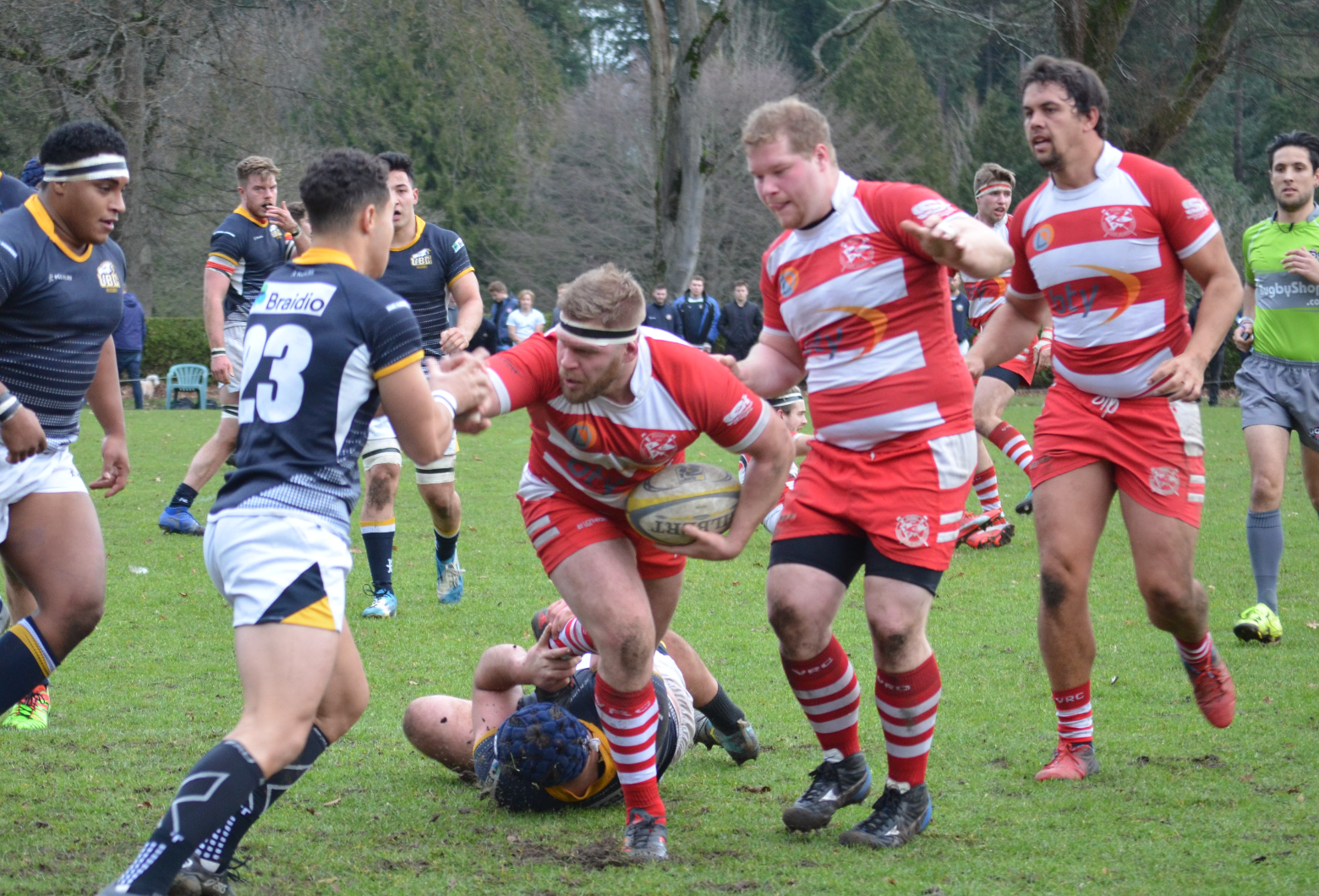 Vancouver Rowing Club Premier fell to UBC at home 46-0, after an on-field battle that was closer than the score indicates.

The Rowers started out with exceptional defence, recording 21 tackles in the first 9 minutes, through great structure and line speed. A strong UBC attack was frustrated at first as the Rowing Club had answers for everything they ran in the first 20 minutes. The Rowers made their own chances through key turnovers, including a tackle-poach by hooker & back-row forward James Kelly in the 14th minute, but were unable to find the end goal.

UBC found the end goal in the 27th minute, then found it again right before the half, but missed both conversions, to make for a 10-0 UBC lead at half time.

The Thunderbirds found an answer to the Rowers’ hard D in the outside channels, using speed to create strong attack lines, using offloads to maintain pace, and created cracks in a Rowers defense that the home side never ended up patching up, despite not giving up. Universally the lop-sided loss was not attributed to lack of effort. New Rowers Prems Captain, centre Connor Cleary, put up a few punishing hits. One of his veteran teammates told the Rowers blog after the game that he had never seen hits that hard in person.

Hooker and back row forward James Kelley had an exceptional game, leading the team in recorded tackles with eight (though we expect our count is low. Halfback Ray Bissonette, Captain Cleary and centre Matt Liszt tied for second with 7 each. It seems counter-intuitive to praise hard defense from a team that allowed 46 points, but it’s true. A high-motor D worked for most of the day.

The Prems are going to see if they can make some adjustments before next week’s game away at Burnaby Lake. 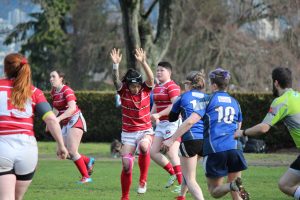