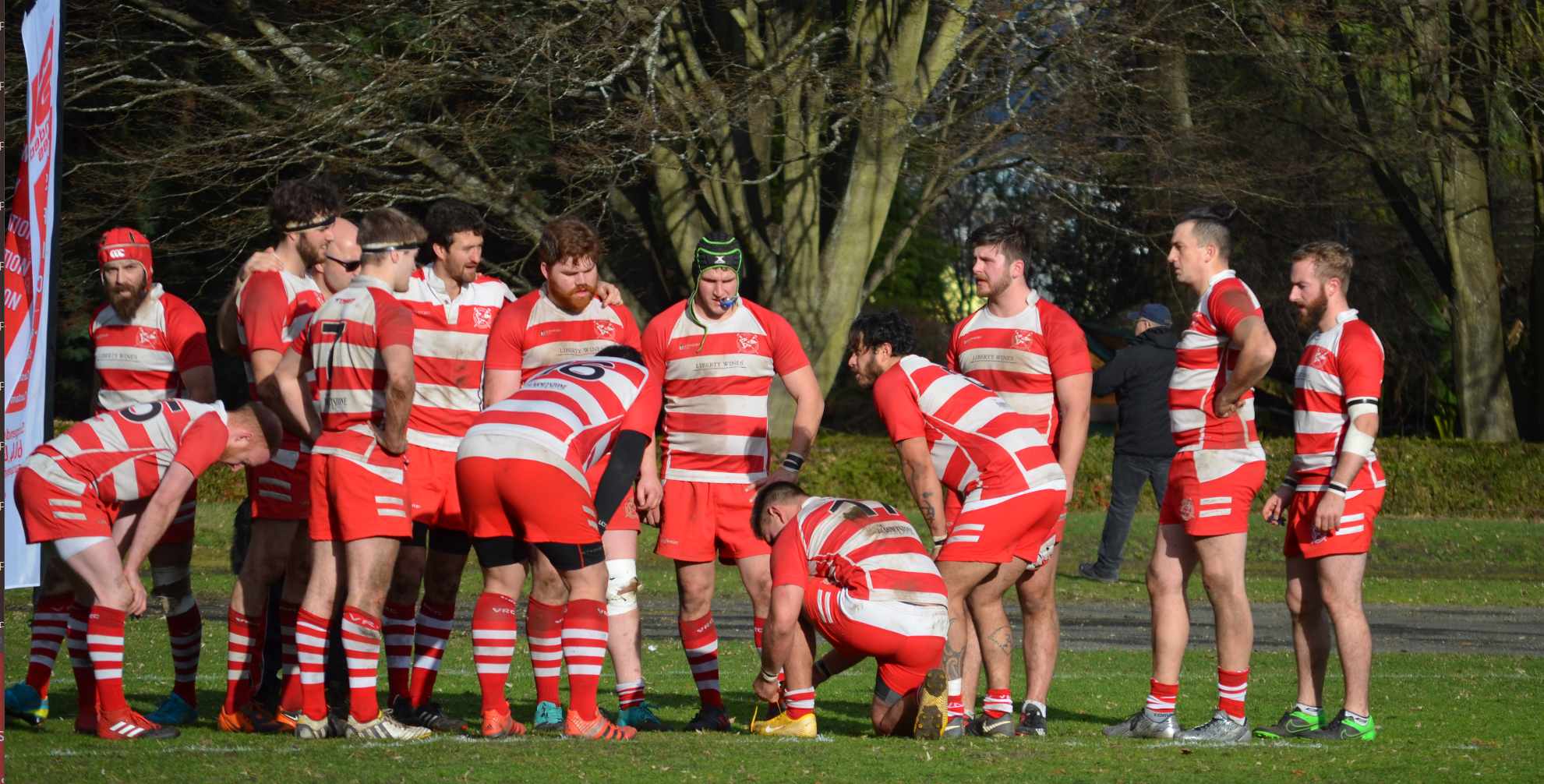 The Rowers Prem reserves lost at home Saturday to UBC 26 to 16, but played a strong 80 minutes. A UBC team with 2 games in the books this season were able to play disciplined rugby to come out on top against a Rowers Team that looked like it was still shaking off the rust.

New Rowers winger James Rand started his team off with a deep run, offloading to prop forward Jake Schwartz, who continued the run gaining more field for the red and white, but the Rowers were unable to find paydirt.

Starting scrum half Kent Abbot delivered a characteristically excellent performance, running the offence with confidence and pace, blocking a kick and scoring one of the Rowers two tries on the day. Abott was replaced  later in the game by Kevin Foyle, fresh off of a high-paced performance in the 3rds game.

Centre back Taurean Sheehan worked hard , leading the PremRes in tackles on the day with eight. Returning Rower Maverick Seed was a close second with seven. Abbot’s blocked kick before half time kept morale high, and had the Reserves never did stop believing, but their all-student opponents stuck to their pattern until they could work a gap, and were quick to take advantage.

A strong, tough game by Reserves team captain Scyler Dumas led the pack, with hard runs that made UBC work for the tackle. Dumas made good use of the fend, and recorded 4 tackles, one of them to save a try. Inside center Stu Holland and fullback Oisin Daily accounted for a great may Rowing club yards on the day, Daly scoring the other Rowers try. Daly, frequently used in the nine and ten positions, also showed off his ball handling skills.

But it wasn’t meant to be, for the Rowers Reserves, who were able to keep it close relative to the day’s other fixtures, but are going to be looking to improve before a big game next week, away at Burnaby Lake.