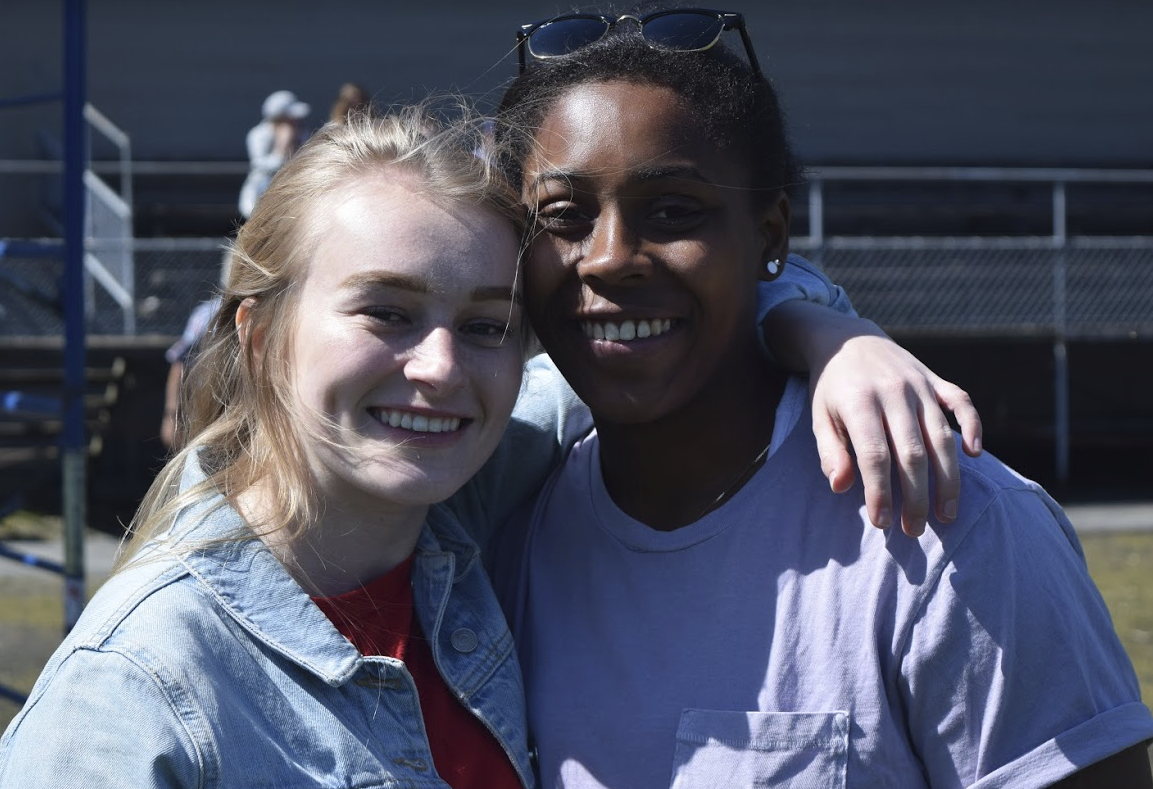 Summer 2018 has been good to the VRC Rugby section. As the club prepares for a jump to the premiership in the 2018/19 season, here are some stories we’re following;

Rowers Make the Jump to the BC Premiership

Following a championship season in the BC Mens First Division in 2017/2018, and a close loss in the finals of the Men’s 2nd division, The Vancouver Rowing Club plans to move their Mens divisions to the BC Premiership and Premiership Reserve this coming fall.
Premier and reserve competitions will consist of 12 teams playing 16 games (8 games in 2 halves of a season). Rowers Rugby president Andy Donn had a few words about what we can expect from the premiership:

The standard of play and expectations on fitness and performance in prems are of course higher but there are teams in the league that will be of ‘first div’ standard for sure and with it being a world cup year the island teams will not be as strong with players away on national duty. A return to prems/reserves provides us with an opportunity for a more consistent and relevant standard of competition and for ongoing development of players, coaches and the club in general (for example, all games are videoed and professionally analysed and broken down into individual player metrics).
Depth is of course critical to all of this and the executive realises that we need a thirds team again to strengthen our player numbers and provide a platform for older and less experienced players to compete and develop as well. This is a very important aspect for us and the club is committed to getting this up and running again.

In addition to the Prem and Prem Reserve teams, Rowers rugby intends to field a Men’s Third Division team. The womens team are remaining Div 2 with the intention of gaining enough depth and experience throughout the season to move up to Div 1 next season.
Training has already started, and the weather is beautiful. Come out to Brockton on Tuesdays and Thursdays at 7. Bring a friend.


HUGE CONGRATULATIONS to Madison Macleod and Mikiela Nelson who represented BC at their respective teams. Both ladies put out huge performances. Future is bright for these two athletes and the VRC Women’s Team with these two leading the front. Awesome job and can’t wait to see you on the field with the red and white stripes!


Rowing Club winger Nick Coles made headlines this week in a story that we would be certain he made up if it hadn’t come with multiple witnesses and the verification of the reporters at the North Shore News.
Coles ran into a burning apartment complex for seniors to rescue a wheelchair-bound man whose escape route had been cut off. The Rower and another civilian carried the man down the stairs and out before proceeding to scale the outside of the building to go after a woman with a broken leg who was screaming from a balcony. Coles had her half way on to the ladder before North Shore Fire and Rescue showed up for the assist.
It is unknown whether or not the Deep Cove seniors complex will be restored. Most of the former residents are staying with family or friends for the time being.
Produced using files from Cam Tompkins