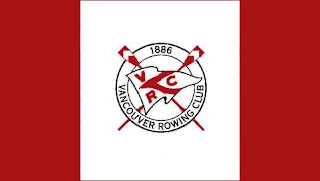 Three big games are on tap for the Rowers March 3 at Brockton Oval as Seattle and Burnaby both make the trek to Stanley Park.

In the second division, the Super-Twos play their match against the Seattle Rugby Football Club at 1 p.m. Seattle is holding down fourth spot in the log while the Super-Twos are in first place.

In the first division tilt, the VRC, undefeated at 3-0 and sitting second in the table with 14 points, face-off against the third place Seattle RFC. Kick-off is at 2:30.

All citizens of the VRC Nation are invited out to Brockton Oval for a great day of rugby.