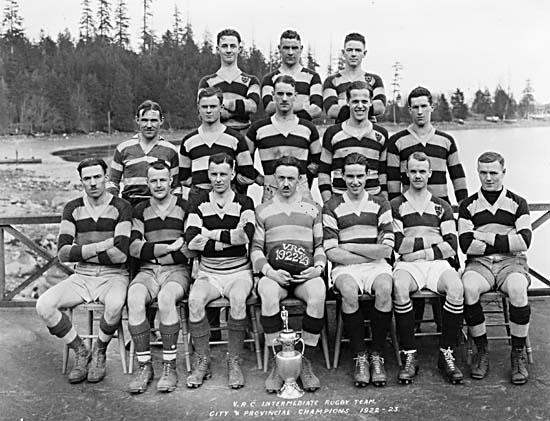 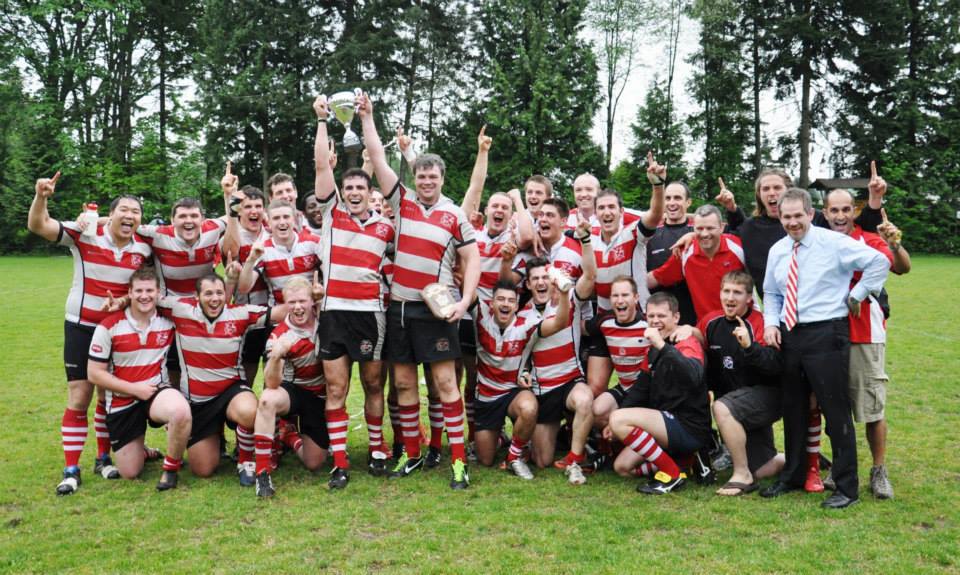 The Vancouver Rowing Club Rugby Section was started in 1908 by Rowers looking to keep fit in the offseason. Today, the club fields three senior men’s teams, a women’s team, a rugby academy, a rugby minis program, and an old boy’s team. The club plays its home games in at Brockton Oval in Vancouver’s iconic Stanley Park. Rowers Rugby has developed players who went on to play internationally for Canada. We are a very friendly, social and inclusive club. The Rowers welcome new members of all skill levels to become part of our continuing tradition. 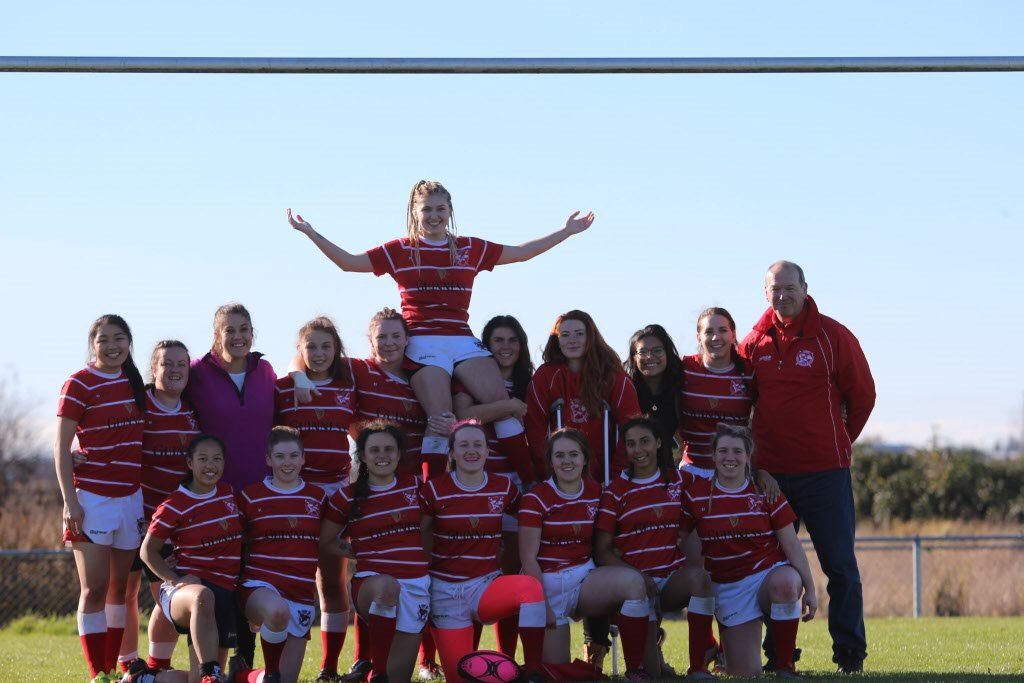 The Heart Of Vancouver Rugby

The Rowers Compete in all three divisions of the BC Rugby Union. The club has an experienced and dedicated coaching staff consisting of former club players and Canadian internationals. Club leadership maintains the goal of fielding competitive sides in all divisions while fostering the development of our members and of  rugby in the Lower Mainland. The Rowers also field player-organized touring sides to compete against host teams from Europe, the United States and elsewhere. If your club is touring to Vancouver, let us know.

The VRC is an inclusive rugby club who welcomes players of all ages. Whether you’re new to rugby, new to town, or just want to try something different, there’s a place for you at the VRC. Become A Member