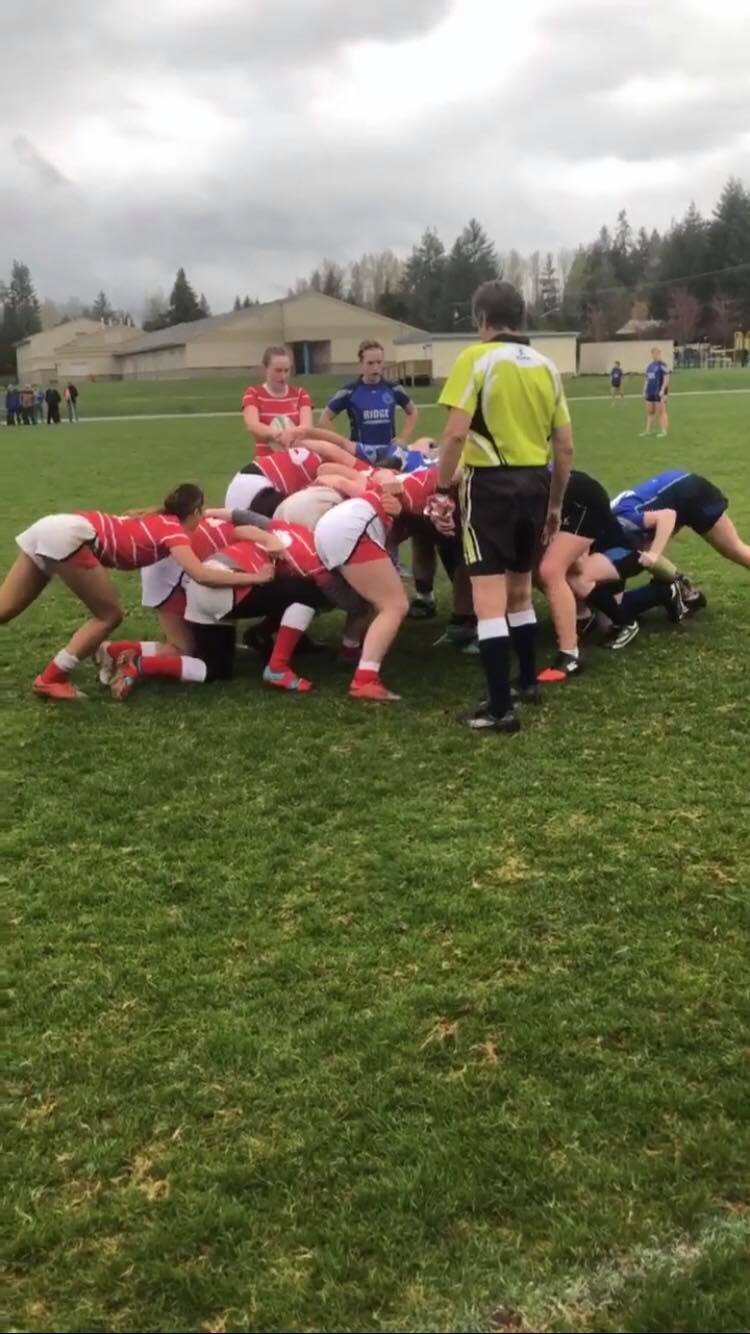 VRC women’s rugby team showed up early Saturday morning to a rainy pitch in maple ridge, ready to face off against ridge meadows for a second time. The ladies started the game with low energy and lack of cohesion in defensive line.Kira Langer at hooker, and Channelle Crump and Katie 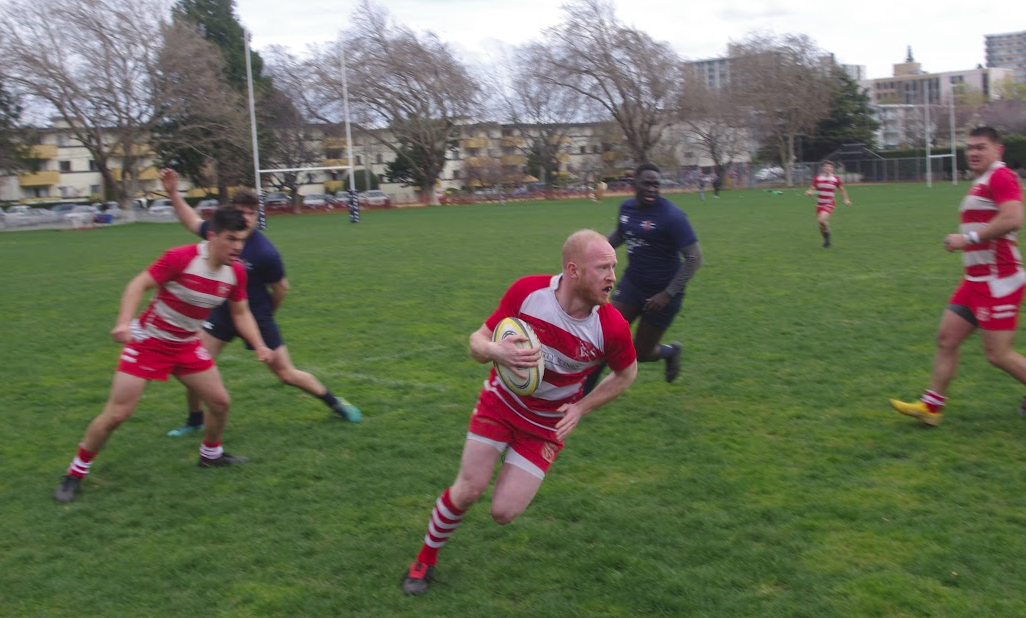 The Rowing Club Reserves came up short against historic Victoria-based Rival James Bay Athletic Association today, in a 40-27 loss that featured a strong effort, mounted too late. The Reserves had trouble tackling early on, allowing some well-run clever attack lines from the hosts to break for long carries, one 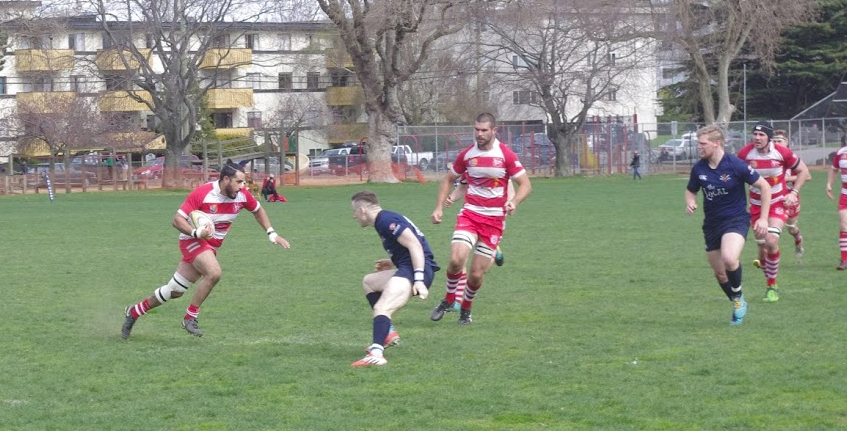 A talented James Bay side came out strong at home Saturday, putting the Rowing Club down 14-0 in the first eight minutes with a backline adept at making and finding holes in a Rowers defense that looked early-on like it left any sense of shape on the bus. Following another