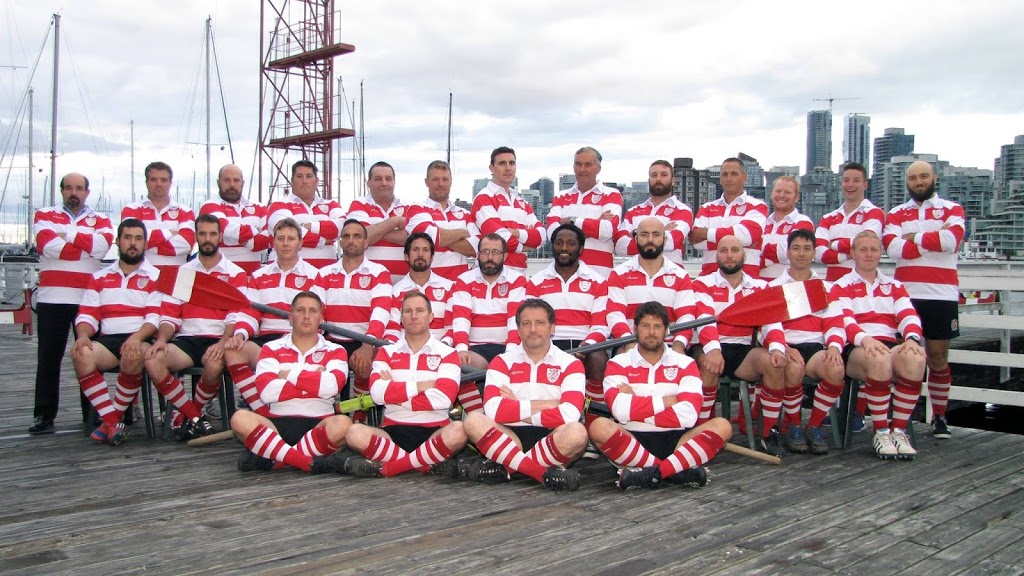 0
Read Time:1 Minute, 43 Second
As 42 Rowers pack their bags for a 10 day tour of France, Belgium, England and Wales, The Vancouver Province‘s Susan Lazaruk sat down with Cam Tompkins to talk about the Tour To Remember and what it means to him, and to the club.

The long list of names on a plaque on the wall at the club of his new rugby club immediately caught the eye of Cameron Tompkins.
The plaque listed rugby players from the Vancouver Rowing Club in Stanley Park who had turned soldiers to fight in the First World War a century ago, a quarter of whom never returned home.
“I was surprised at how big the honour roll was,” said Tompkins, 34. “You don’t usually see that many names from one place.”
It piqued his curiosity particularly because he’d spent a year as a tour guide in the historic battlefields in France near the Battle of Vimy Ridge, during which 3,598 Canadian troops were killed and 7,004 were wounded.
When Tompkins read the names of the players among those dead and wounded in the Great War — of the 164 who signed up to fight, 42 were killed in battle and 36 were wounded — he knew he would like to honour them somehow.
“They all volunteered to fight,” said Tompkins, a New Zealander who moved to Canada in 2005, married a Canadian and lives in Vancouver.

The Print edition has this great picture of the 1910 Rowing Club squad.

The touring side has 3 games planned, in Paris, London and Wales, plus a trip to see Team Canada play against Ireland at the World Cup in Cardiff. Canada is a 37.5 point underdog at press time.

The Club will be visiting the graves of the Rowers from the 1910 team who didn’t make it back for a wreath laying ceremony. Stay tuned to the Rowers Ruck Muck for in-tour updates and photos!