Players can be proud of return to top-flight rugger— 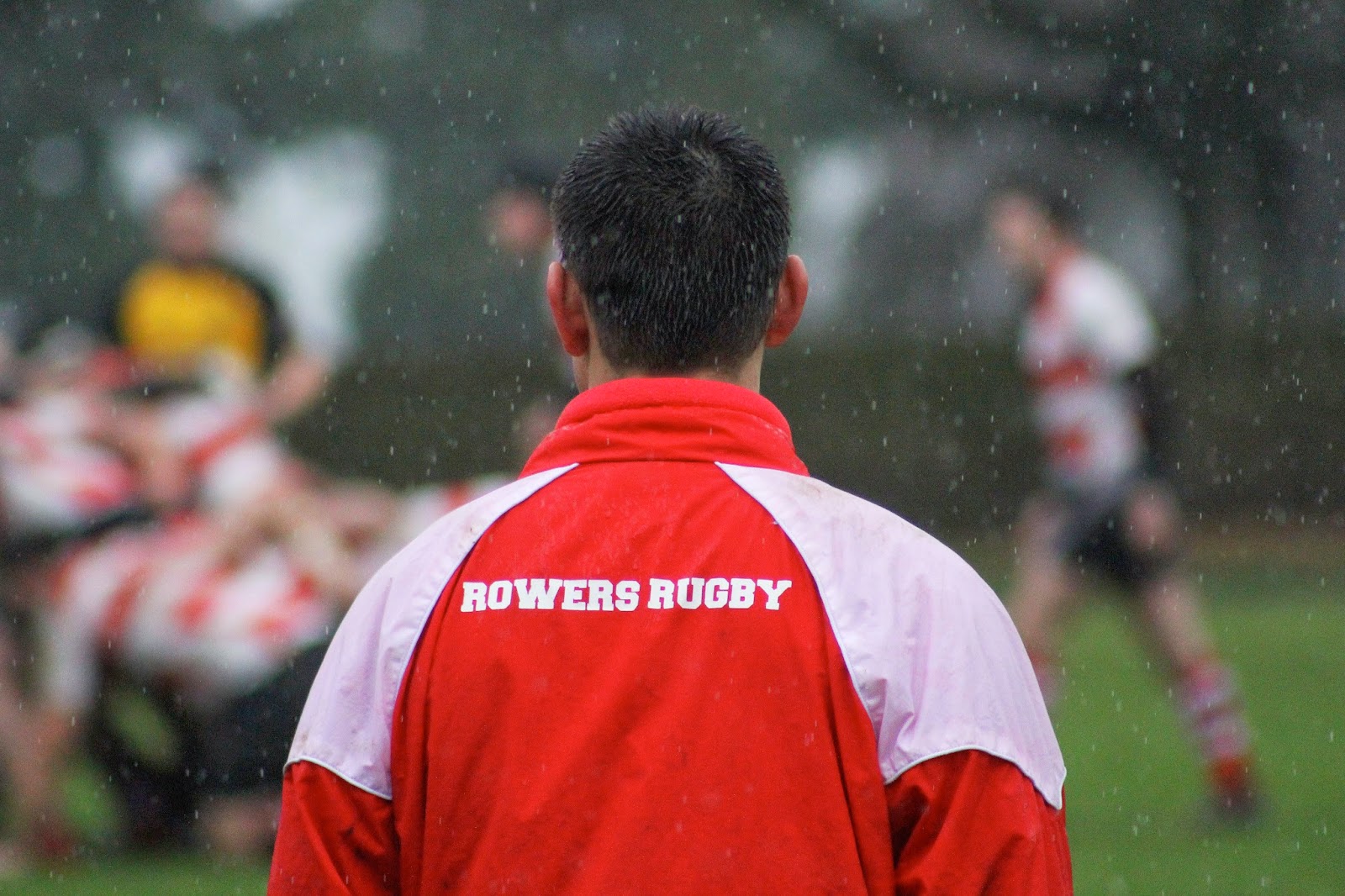 SAANICH–The Rowers travelled to Vancouver Island April 12 for their final games of the 2013-2014-premiership campaign. And while the squads didn’t record the results they’d hoped for, the players can still be proud of a successful return to premiership rugby.

The first division team took on the UVic Norsemen at Wallace field, losing by a score of 33-17. A much-improved performance at the set pieces, including steals of opposition scrums and lineouts, was not capitalized upon by the Rowers development side as often as it could have been. Tries from fly half Andrew Meakin and Ottawa Irish import-flanker Sam Seyler had the Rowers down by a score of 15-10 at the half.

The well-conditioned university team was able to keep up a relentless pace in the second stanza, frustrating and fatiguing the Rowing Club defense. A testy exchange between the referee and the visitors’ sideline preceded several questionable calls against the Rowers, seemingly sucking momentum out of the red and white.

In their final run of the year, the Rowers’ top side fell short of victory, but their never-say-die attitude proved they can undoubtedly run with the best.

The first half went well for the Rowing Club, as Darren Harris and Caleb Hansen scored converted tries to give the VRC a brief lead. Down by only a point at the half, the game seemed winnable and the half-time talk was full of optimism.

But an exceptionally fit, fast, and determined UVic side demanded perfection in defense and the Rowing Club fell short of the mark. The Club’s attack remained strong, with tries being added by Hansen (2) and fullback Romain Plantey. Both gents had blinders, turning out quick, strong, intelligent performances. As UVic pressed in the second half, it was too much for the VRC as they lost 51-26.

The Rowing Club’s return to the CDI Premiership ended with a 5-9 record that exceeded expectations. The players, club administration, and coaching staff learned a great deal as the season progressed. All are anxious to put it to work for the 2014-2015 campaign.

Coach Jeremy Sabell, though disheartened with the loss, remained optimistic in his post-game address. He expressed pride in the efforts his players brought to the pitch every Saturday and revealed his excitement for the next season. 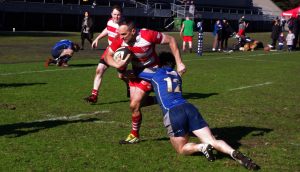 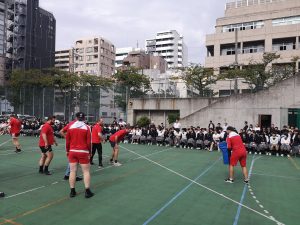