Premier side picks up second win–

NORTH VANCOUVER – The Vancouver Rowing Club built on their first victory of the season in the CDI Premiership by adding a second win in successive weeks when they downed their cross-bridge rivals Capilano R.F.C. 25-22. All three squads travelled to Klahanie Park Oct. 26, but both the 1sts and 3rds dropped their matches.

The 3rds got off to a slow start and allowed the Caps to score a few early tries. But after some solid goal-line defense the Rowers took the game to the other end and capitalized. Steve “Tugboat” Gregorig first slotted a three and Jamie Overgaard touched down a try to narrow the score to 12-8 about halfway through the first half. Before the whistle the Rowers added another penalty and the Caps added another try, bringing the score up to 19-11 for the home side heading into halftime. In the second half the Rowers only managed to add three more points while the Caps added two more tries. Final score: 36-14.

Despite strong lineouts and generally good play, the Rowers B team lost to their rivals by a 37-23 margin.

In a characteristically outstanding performance at flanker, Scylar Dumas scored a well-deserved try, James “Jimmy One” Roughan scored a try and hit well-kicked drop-goal, and Andrew Meakin notched a penalty and a conversion. Centre back Nic Samija was denied what would have been his sixth try in five games as the ref ruled the placement had occurred on a second movement. The Rowers played hard rugby, but ultimately fell short by two tries.

The Rowing Club’s premier division side posted another exciting road victory, winning in dramatic fashion. It may have been the most technically proficient game the Rowers top side has delivered in 2013. The VRC took advantage of a dry pitch to use speedy backs and tireless support play to gain the edge over a very strong Capilano side.

The VRC fell behind 15 – 0 early, but did not lose resolve. Closing the gap, scrum half Darren Harris slotted a penalty kick, fly half Doug Crowe scored a drop goal, and winger Caleb Hansen scored a try before the half to bring the Rowers within two.

The VRC crossed the goal line twice in the second half as centre David Andersen and substitute centre Karl Mudzamba both put in tries for their home club. With a 25 – 22 lead, the Rowers found themselves defending their own goal line in the final minutes for the second time in as many weeks. During the defensive stand, a Capilano player suffered a serious spinal injury, forcing the referee to resume play on the opposite goal line as the player was attended to by first responders. After being stopped dead by strong Rowing Club tacklers, the Capilanos tried to move the ball outside, knocked it on, and caused the final whistle. 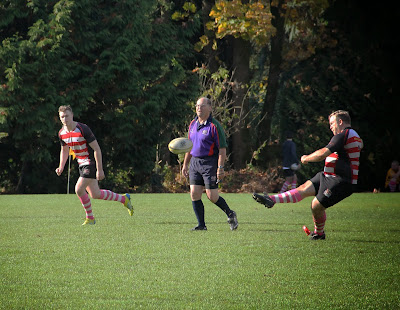 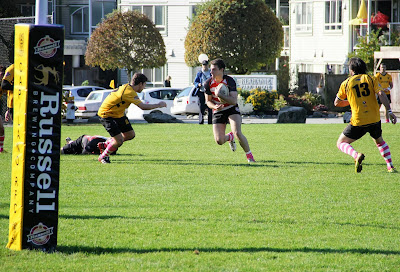 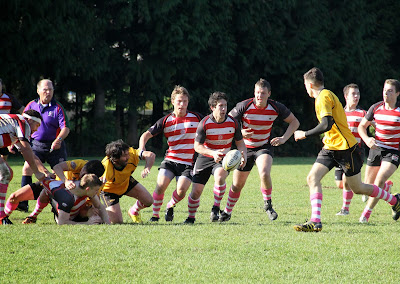 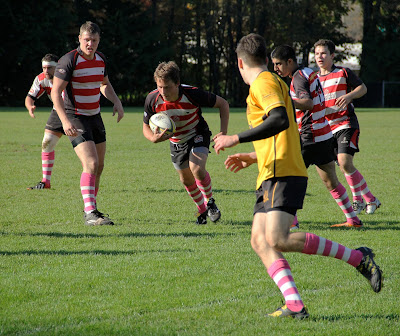 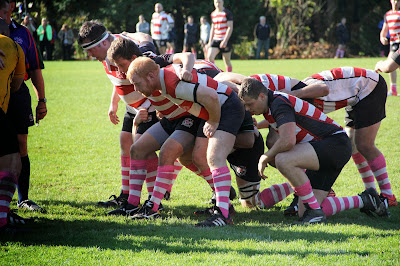 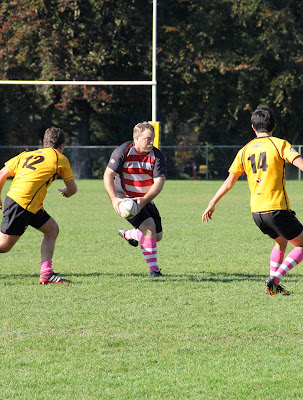 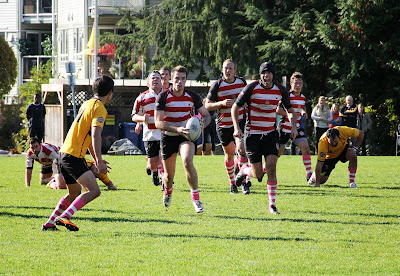 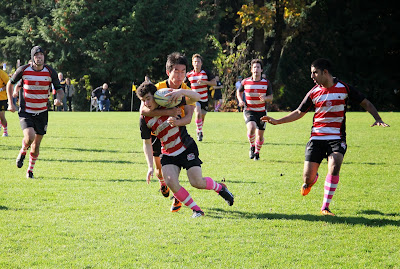