Even though the weather decided not to cooperate for Duncan James’s Rowing Club swan song, by all accounts – and photos – things worked out well for the rugby club’s annual assault of the links — and for DJ’s farewell act.

“The golf tourney was a great success,” said organizer Dan Smith, noting that despite Mother Nature’s inclemency, the event would have gone ahead no matter what.

“(DJ) was great,” Smith added regarding DJ’s efforts on the fairways, the greens, and around the bunkers. “He had three birdies.”

John Good won the “longest drive” award while Matty James took home the award for “closest to the pin.”

James was emotional after spending more than three years with the club.

“To the VRC players, coaches, alumni – The VRC nation,” he later wrote. “I came to this club 3.5 years ago burnt out from all things rugby – a shell of my former self – disinterested in what rugby had to offer me anymore.

“I now leave Vancouver humbled, proud of everyone involved in our club for what we have achieved together the past few years and passionate about this game we play. Both on but even more so off the field I have felt part of a community with the Rowers.

“My fondest memories from my time here are very much interwoven with this club. I look forward to reading about your new successes on the field and in the bar. I will go on to play for another club in London but the only club I truly will belong to is the VRC. Thank you so much everyone.”

More pictures from the tournament 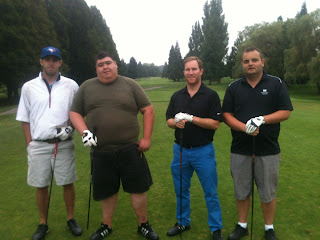 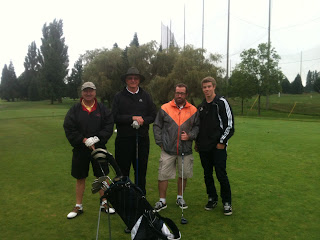 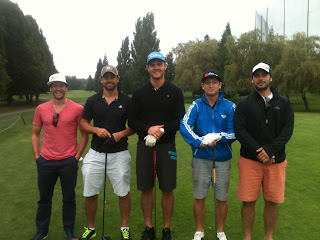 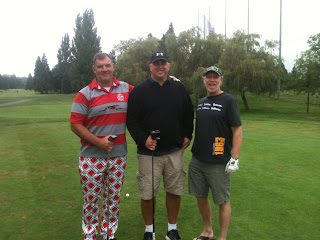 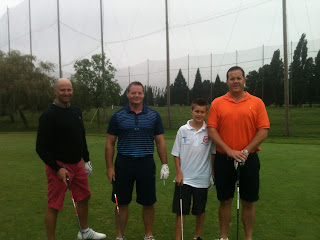 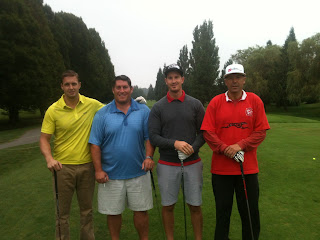 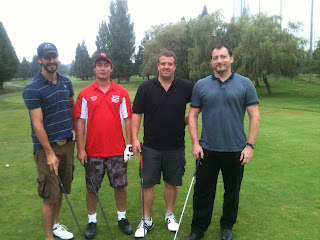 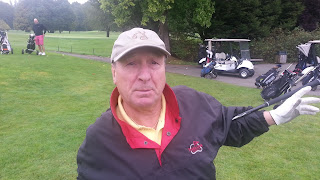 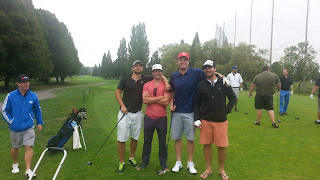 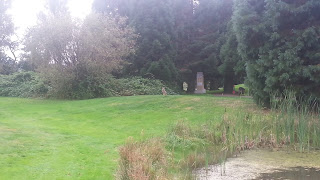 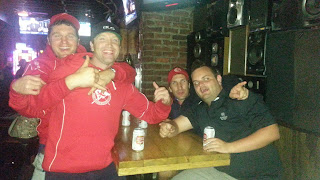