Battle of the unbeatens (times 2) — 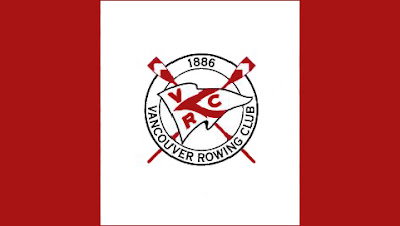 This weekend is shaping up to be one of the most important ones of the spring rugby season for the VRC. All three teams are in action in road games that might mark pivotal moments for each squad.

While the undefeated first and seconds both battle similarly undefeated teams in games that may foreshadow provincial championship match-ups, the thirds play in a vital match that could determine whether they make the playoffs or not.

1st div
The Mighty-Firsts hit the ground at South Surrey Athletic Park at 2:30 p.m. as they face off against the league leading Bayside Sharks. Both teams are undefeated at 4-0, but the Sharks hold down first place by virtue of one bonus point.

2nd div
The Super-Twos also face Bayside in another battle of the unbeatens. Both squads are 3-0 with 15 points each, but the Rowers are sitting first in the log based on point differential. So far, the Super-Twos have 178 points for and only 10 against, while the Sharks second div squad have 178 points for, with 25 against. Kick-off is at 1 p.m.

3rd div
The Thirsty-Thirds battle it out against Abbotsford at CFV Exhibition Park. Kick-off is at 1 p.m. The Rowers will be looking for some revenge after a tough loss out at Abby in the fall season. Both teams have .500 records. A Rowers’ win could propel the squad into third place in the log.

Come out and support the boys. If White Rock and Abby seem too far away, next week the whole club plays Richmond Rugby Football Club at King George Park. 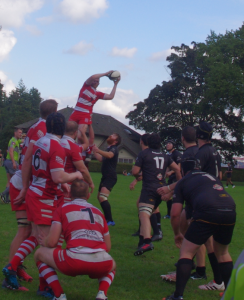