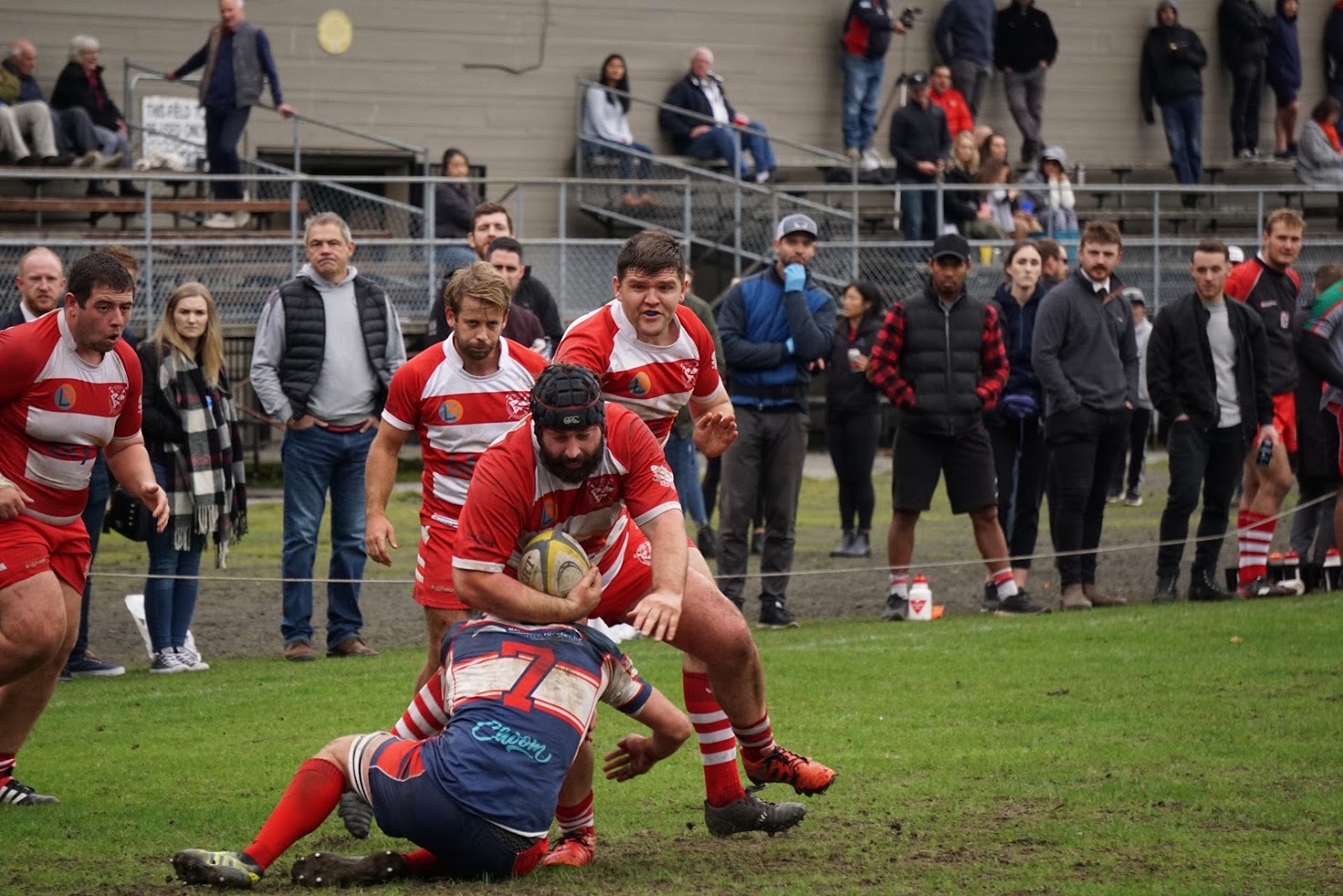 Since 1908, Brockton Oval, in Vancouver’s beautiful Stanley Park has been the home of Rowers Rugby, an amateur rugby affiliate section of the Vancouver Rowing Club, competing in the BC Rugby Premiership.

The Rowers compete in all three divisions of the BC Rugby Union. The club has an experienced and dedicated coaching staff consisting of former club players and Canadian internationals. Club leadership maintains the goal of fielding competitive sides in all divisions while fostering the development of our members and of rugby in the Lower Mainland.

The VRC is an inclusive rugby club who welcomes players of all ages. Whether you’re new to rugby, new to town, or just want to try something different, there’s a place for you at the VRC. Contact us today.

The Rowers also field player-organized touring sides to compete against host teams from Europe, the United States and elsewhere. If your club is touring to Vancouver, let us know.